In honor of the 80th anniversary of his death, the University of Tokyo in Japan unveiled a new statue to the famous pup Hachiko, who is renowned for his devotion and loyalty. In the new statue, Hachi and his owner Ueno are to be happily greeting each other. For those who don’t know the story of Hachi, see below. 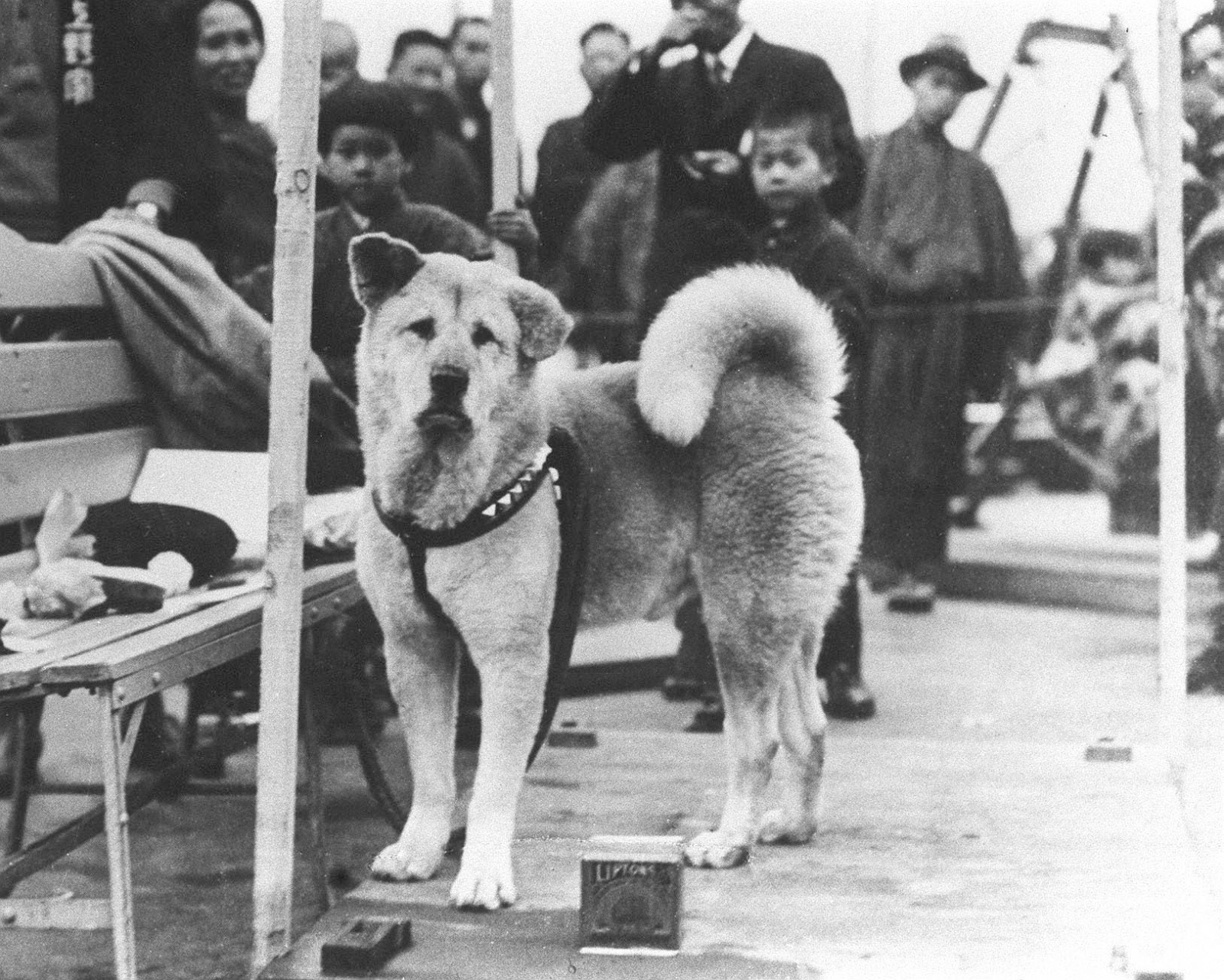 We all know dogs are loyal. It’s a thing baked right into their very “dogness.” Even though this loyalty is an identity intricately tied-in with nearly every pooch you come across, there’s one in particular whose very name has become synonymous with that spirit.

Like any great story, our hero’s beginnings are rather inauspicious. Hachiko the Akita was born in 1923 on a farm in Japan. He was given a name as mundane as it gets– Hachiko means “eight” in English. Hachiko was the eighth puppy born in the litter. Still, he was quickly taken-in by Ueno Hidesaburō, a professor of agriculture at The University of Tokyo. At that point, few would have guessed his owner’s daily commute would become the focal point of a remarkable story. 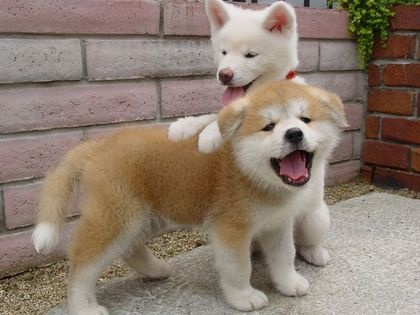 The two quickly bonded, and each day upon his master’s return Hachiko could be found waiting to greet the professor at Tokyo’s Shibuya station – arriving precisely as the train did. But we’re just beginning here, and like so many incredible stories this is one was forged in tragedy. One day in 1925, Professor Ueno failed to return to the station. He’d suffered a cerebral hemorrhage and died while at work. Hachiko must have sensed something was wrong when his master didn’t show, but he continued on as he always had. The next day, he showed up right on time as usual. Then he showed up the day after that, then the day after that…

Even when the now-ninety pound dog was sent away to live with relatives of the professor, he escaped to return to the station – eventually leading Ueno Hidesaburō’s family to give up any hope of preventing the Akita from returning each day to wait for his late master. They sent him to live with a gardener who lived near Hachiko’s old home. The problem was, a large dog hanging out without an owner doesn’t always engender a warm reception… And this was no exception. 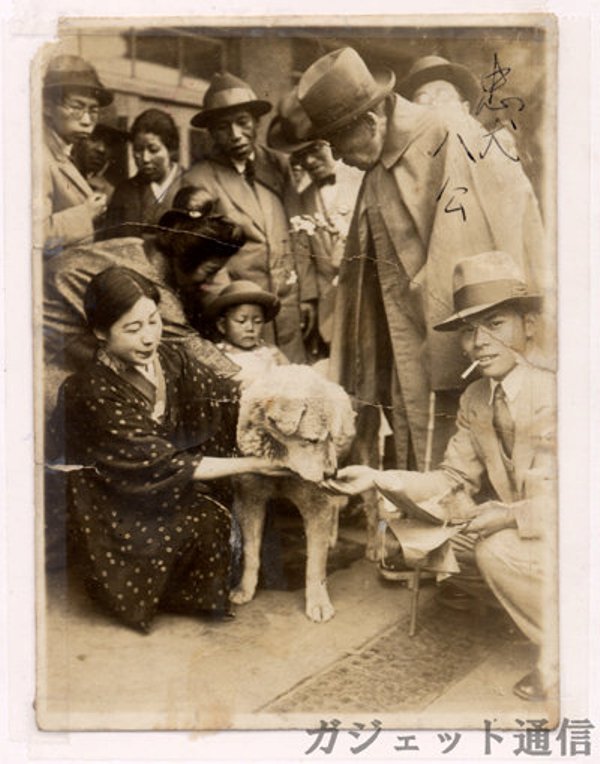 At first, the strange dog hanging around the tracks was an annoyance to daily commuters who may not have recognized the pup without his owner. But Hachiko was persistant and over time he managed to win over all who passed through the station. Hachiko became a thing of curiosity, then fascination and, eventually, inspiration to those who would pass by every day. They stopped seeing a stray, and started seeing a faithful companion waiting for his late friend. Moved by his story, the station regulars began to feed and pet the familiar pup. And for his part, Hachiko kept up his vigil for the next 9 years… right up to the very end.

Mourners at Hachiko’s passing, including the late professor’s wife.
Image via Wikipedia

By that time, Hachiko had become a national celebrity. His story was picked up in newspapers and chronicled in books and, later, movies about his life. He had become a symbol of perseverance and solidarity across Japan. His image had been cast into statues, and an annual ceremony honored to commemorate his life. Today his memorial stands by Ueno Hidesaburō’s side at his grave in Minato, Tokyo – continuing the vigil he kept nearly all his life. 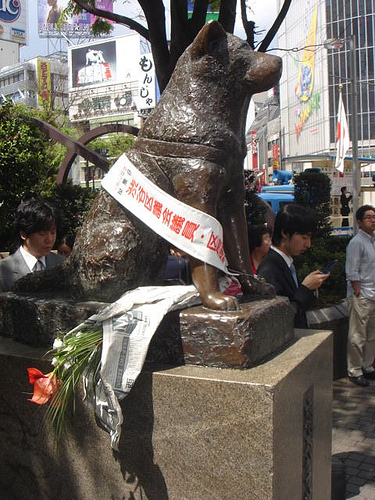 We may never know if dogs can truly “love,” but for now we can leave that question to the scientists. What’s clear is that the lives of dogs and people are bound tightly together, and while we’re usually seen as the masters, there are times when our pets reflect back at us the virtues we all too often lack. Our own dogs may not be quite as remarkable as Hachiko, but they most certainly hold within themselves qualities we could all use more of — freedom from judgement and calculation… loyal to the last.

Featured image from Hachi: A Dog’s Tale the movie.