**Editor’s Note: After rescuing over 1,000 dogs since the Chicago-based rescue One Tail at a Time started in 2008, they have decided to take the next step in helping Chicago’s neediest dogs. They’re opening an Adoption Center! With the community’s support, OTAT has grown into a self-sustaining animal welfare community, but they want to increase their life-saving efforts.

OTAT aims to raise $70,000 over the next 70 days so that their center can open as scheduled on August 1, 2015. Please join in the fight and donate to make Chicago a no-kill city! Below is a beloved BarkPost article from OTAT’s Executive Director, Heather Owen.

Definition: The final trek from the animal shelter to a pup’s forever home.

All these dogs waited at Chicago Animal Care and Control for a rescue to take them in. Some waited for months, some were saved in their final hour, and all have found loving forever homes.

Peach, a dog with severe mange, chose to shut her eyes and take in the smell of freedom! 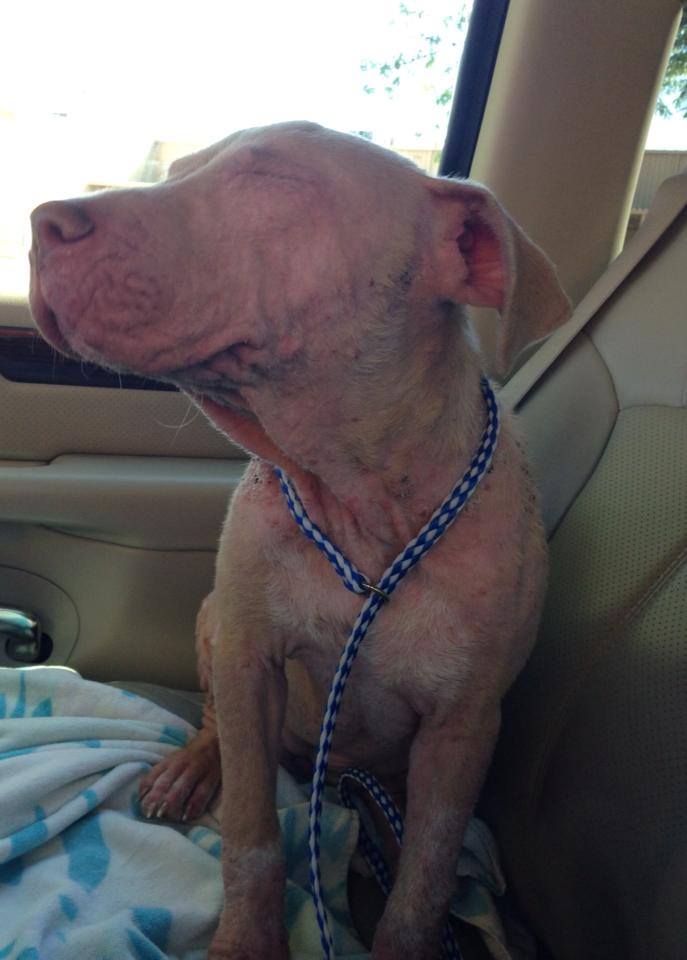 Kit Kat spent more than three months in animal control after her owner was prosecuted for animal abuse. 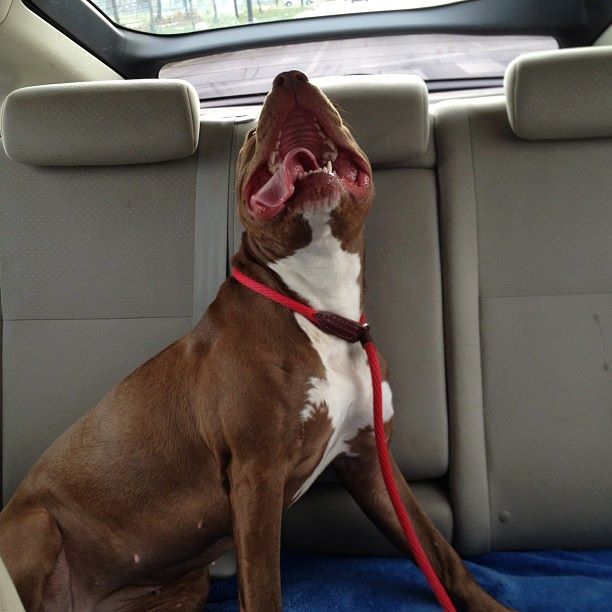 Yoshi was all “Let’s blow this pop stand!” when he learned it was his turn to bust out. 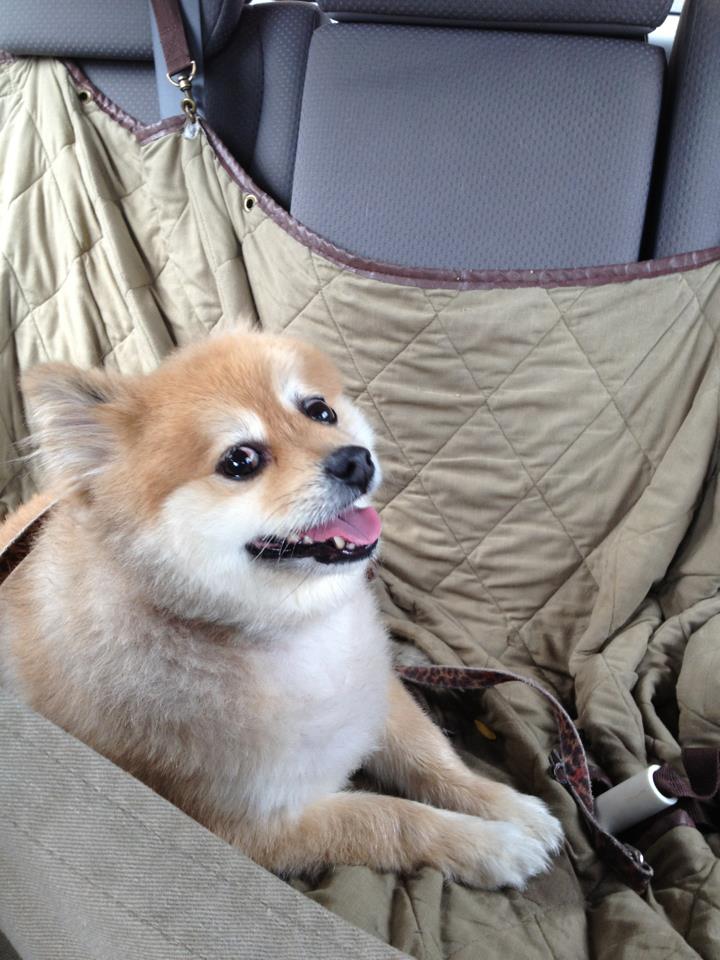 These six dogs were determined to get comfortable… at all costs: 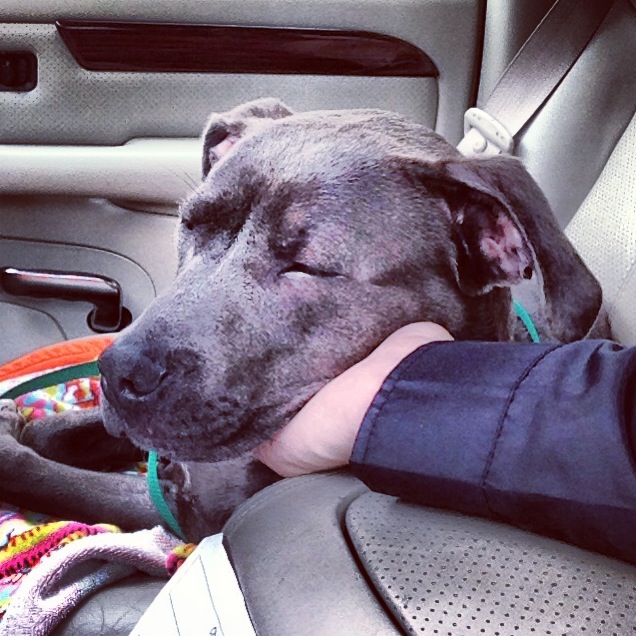 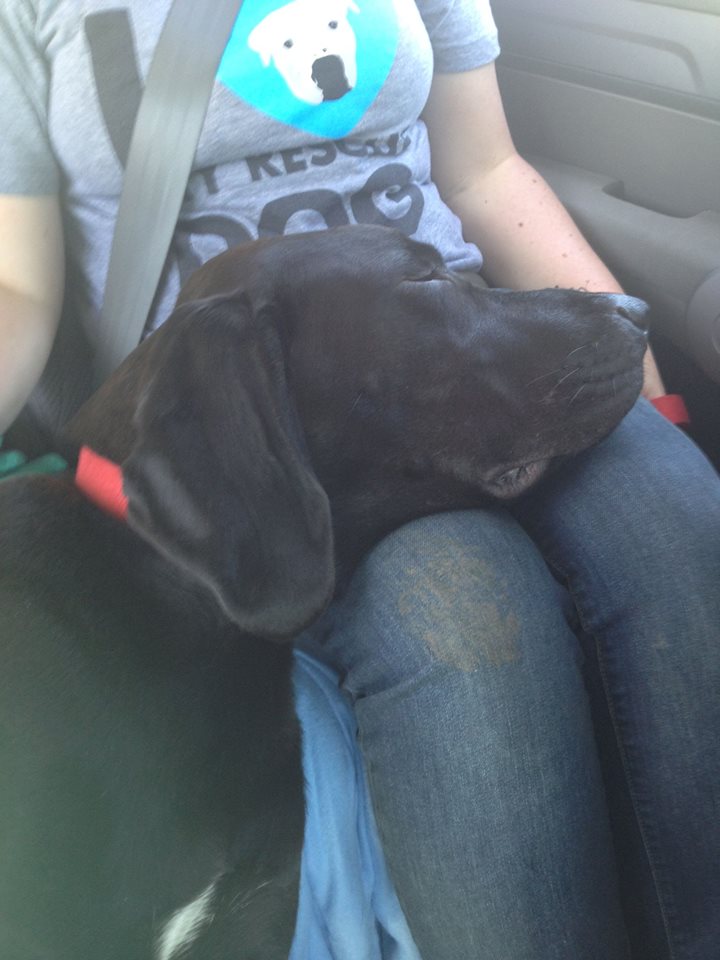 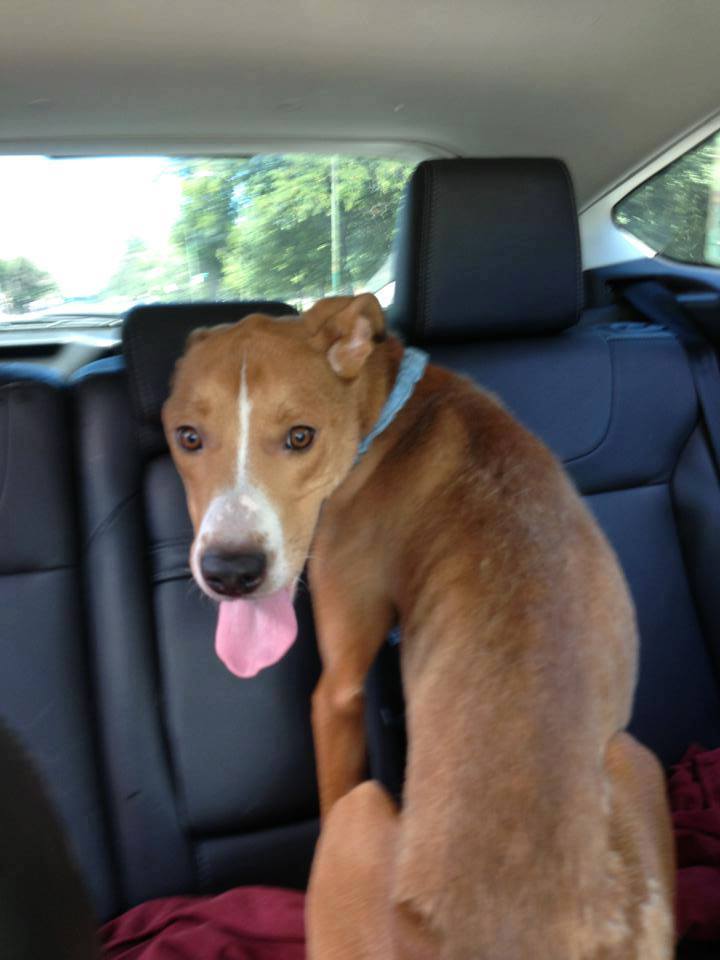 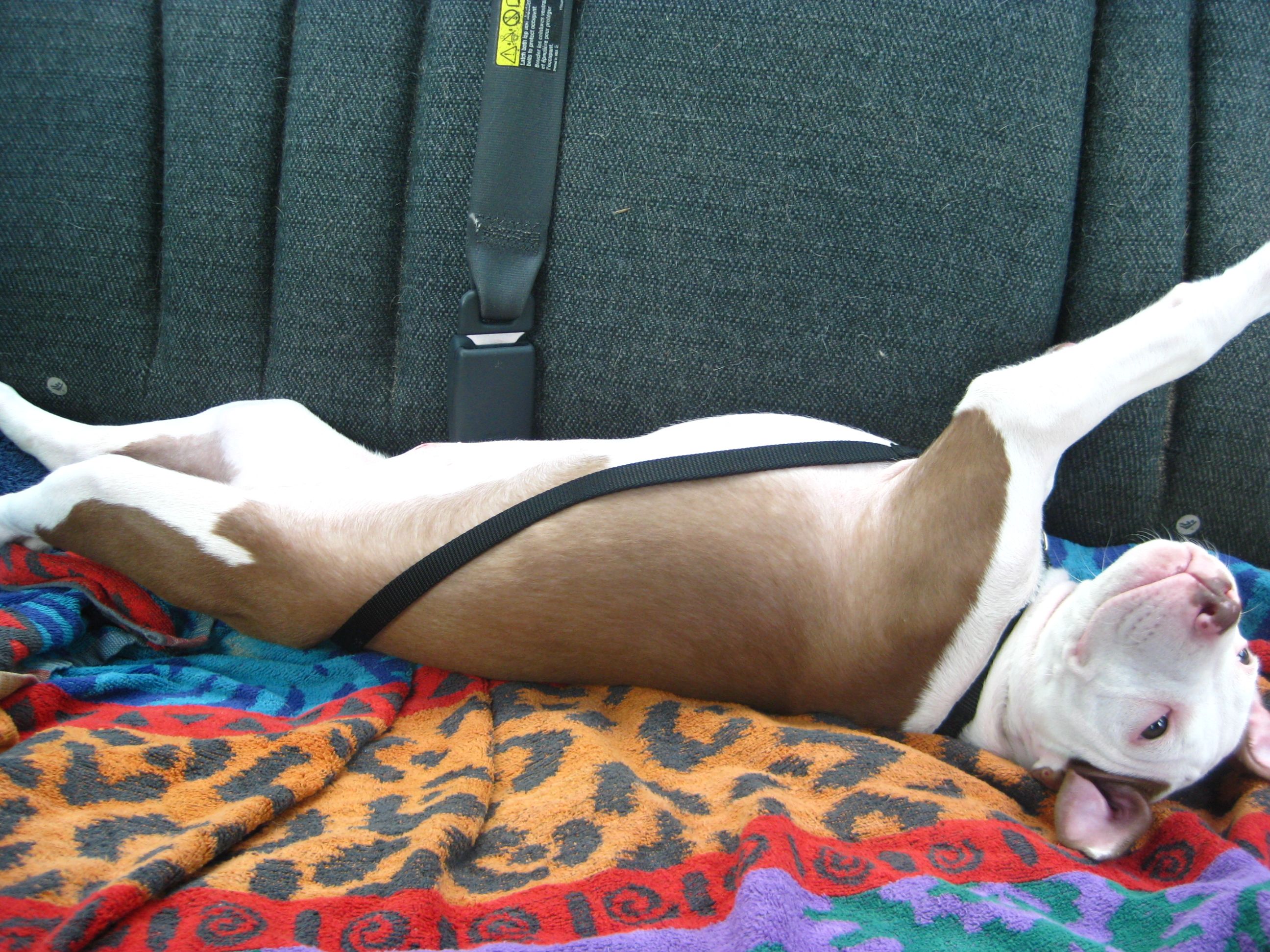 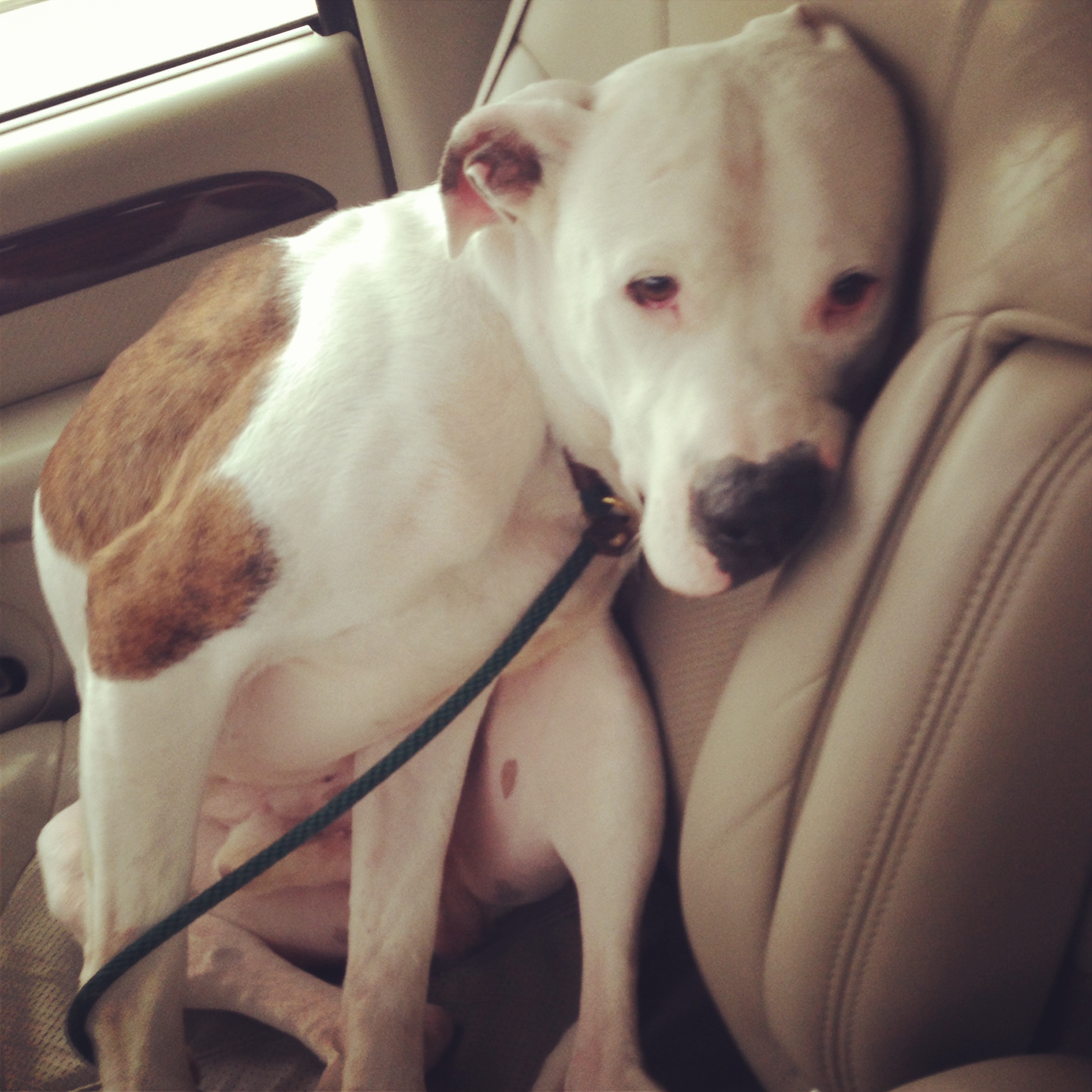 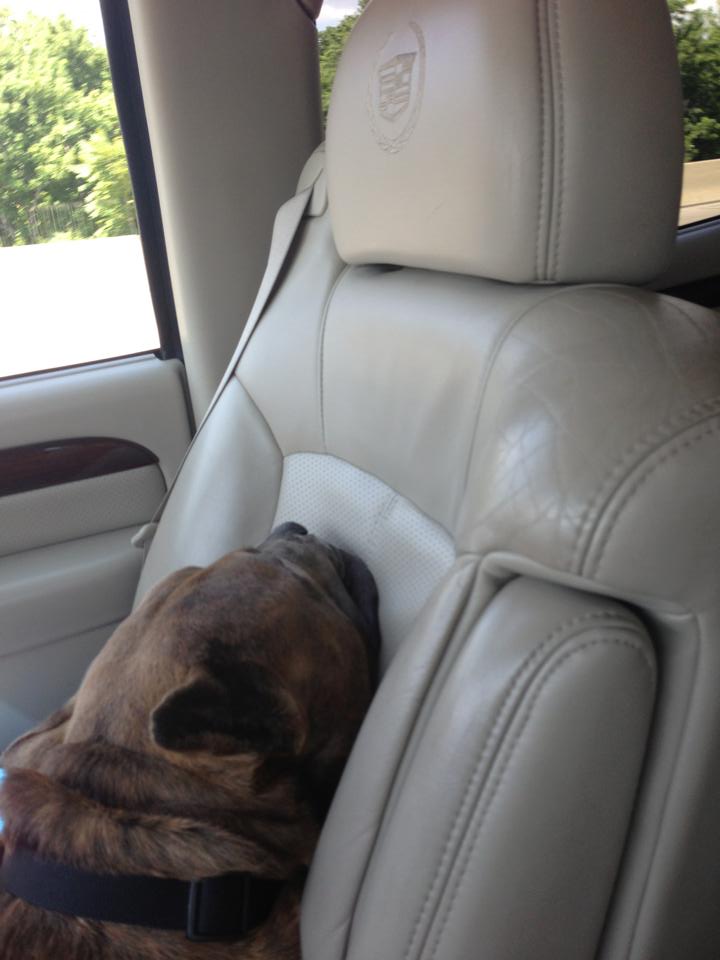 These five dogs’ smiles say it all: 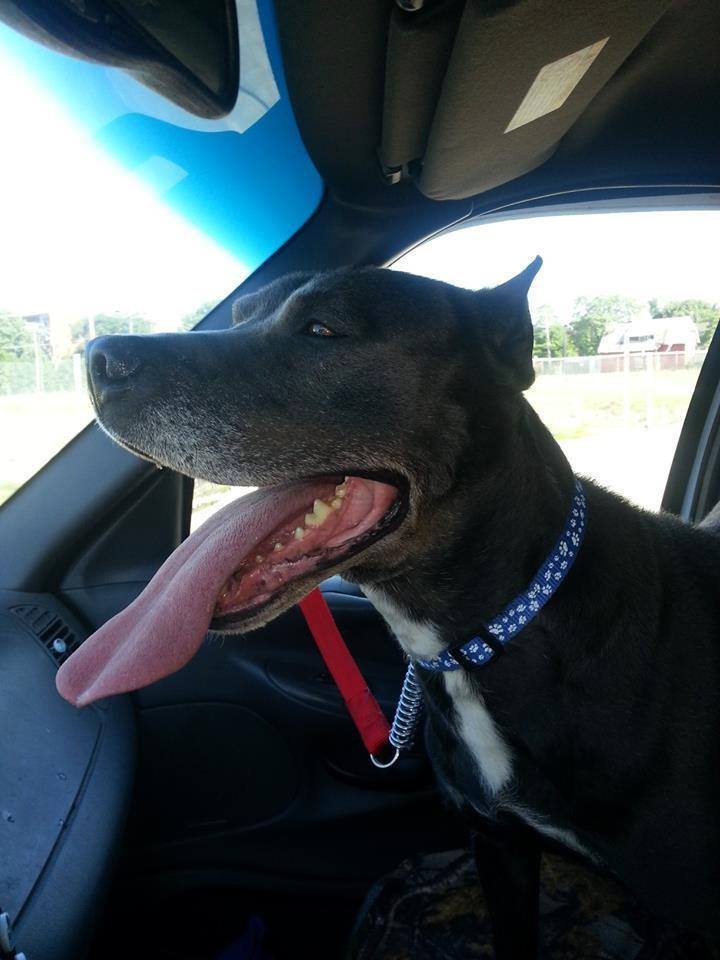 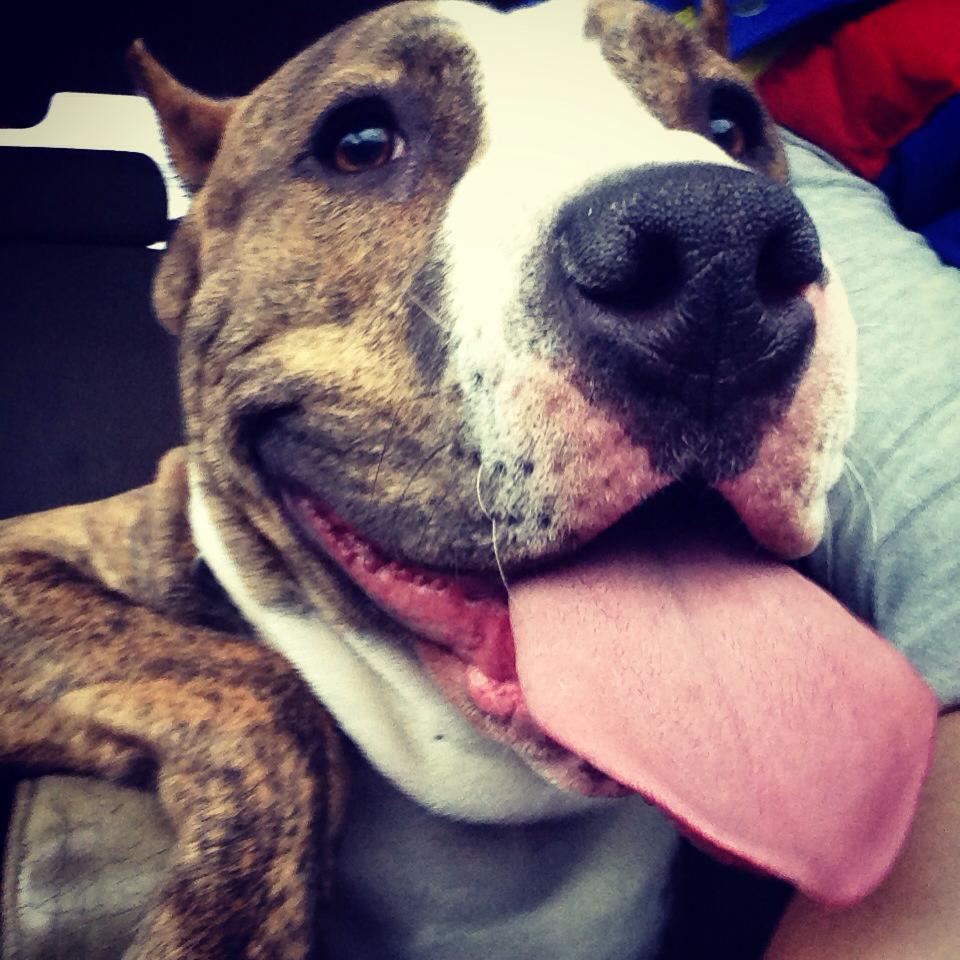 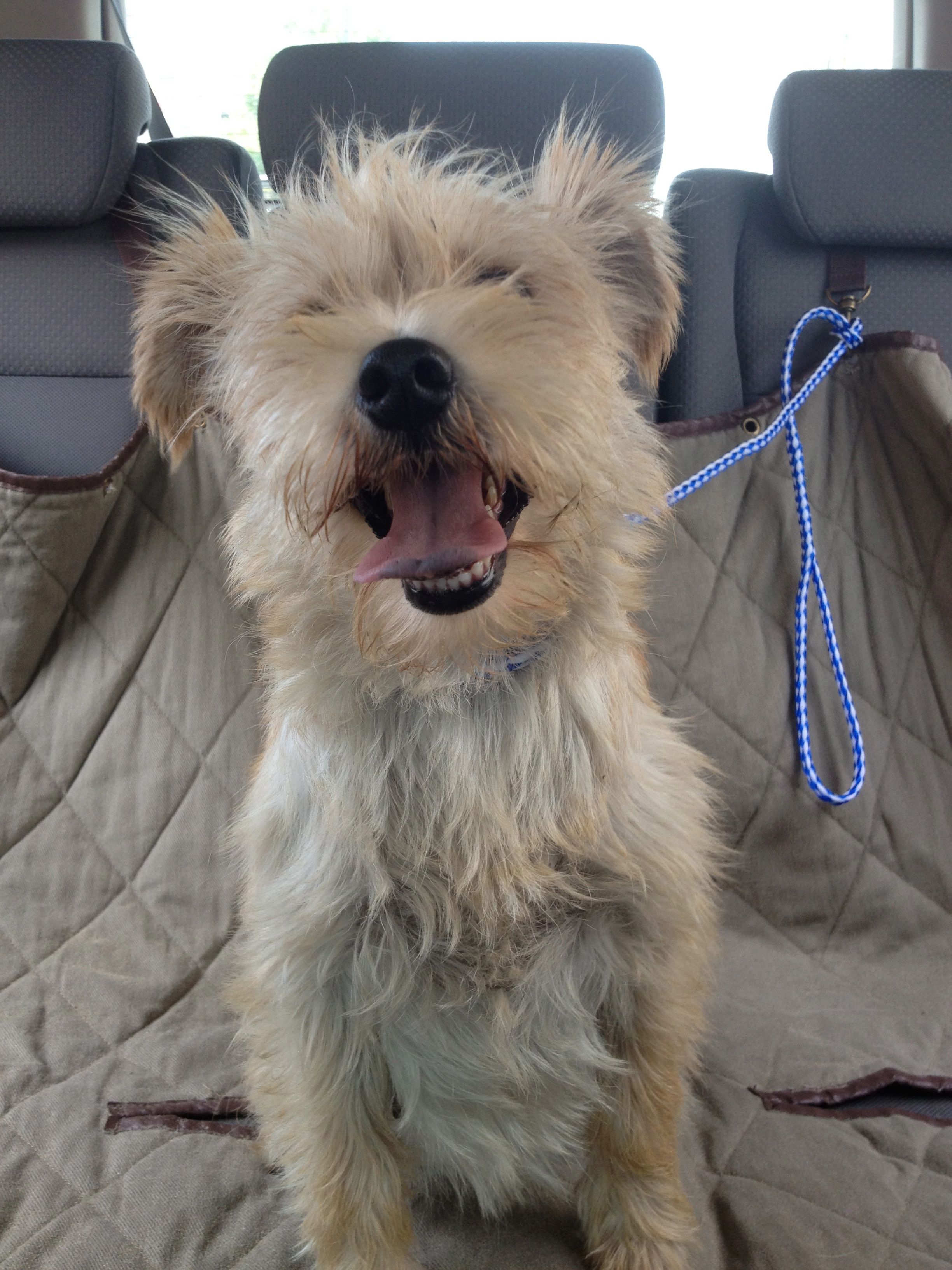 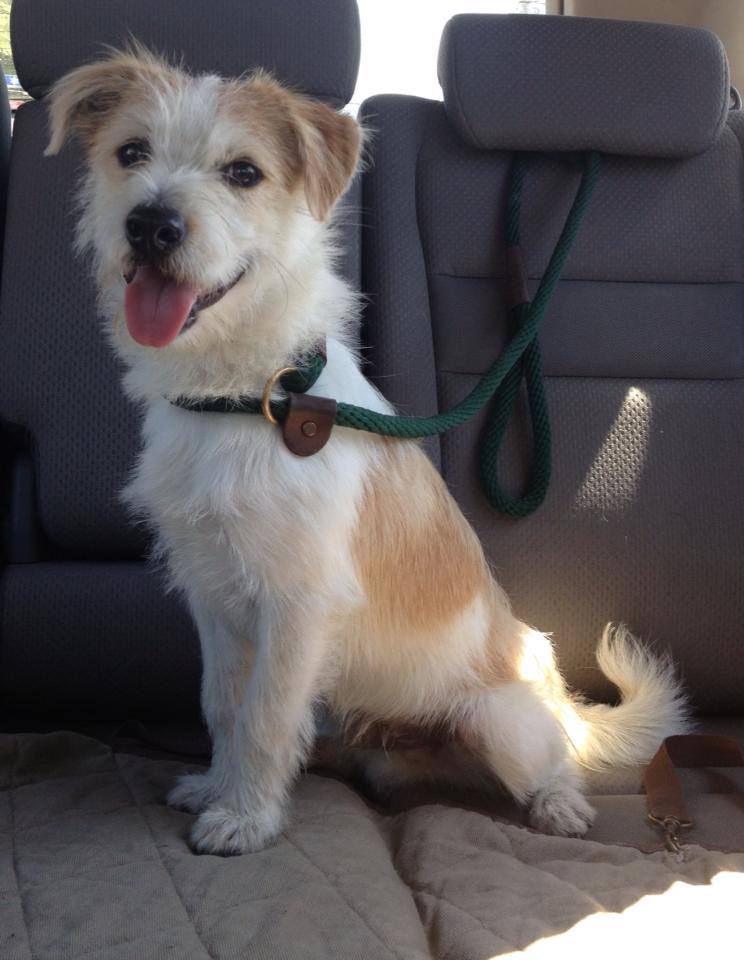 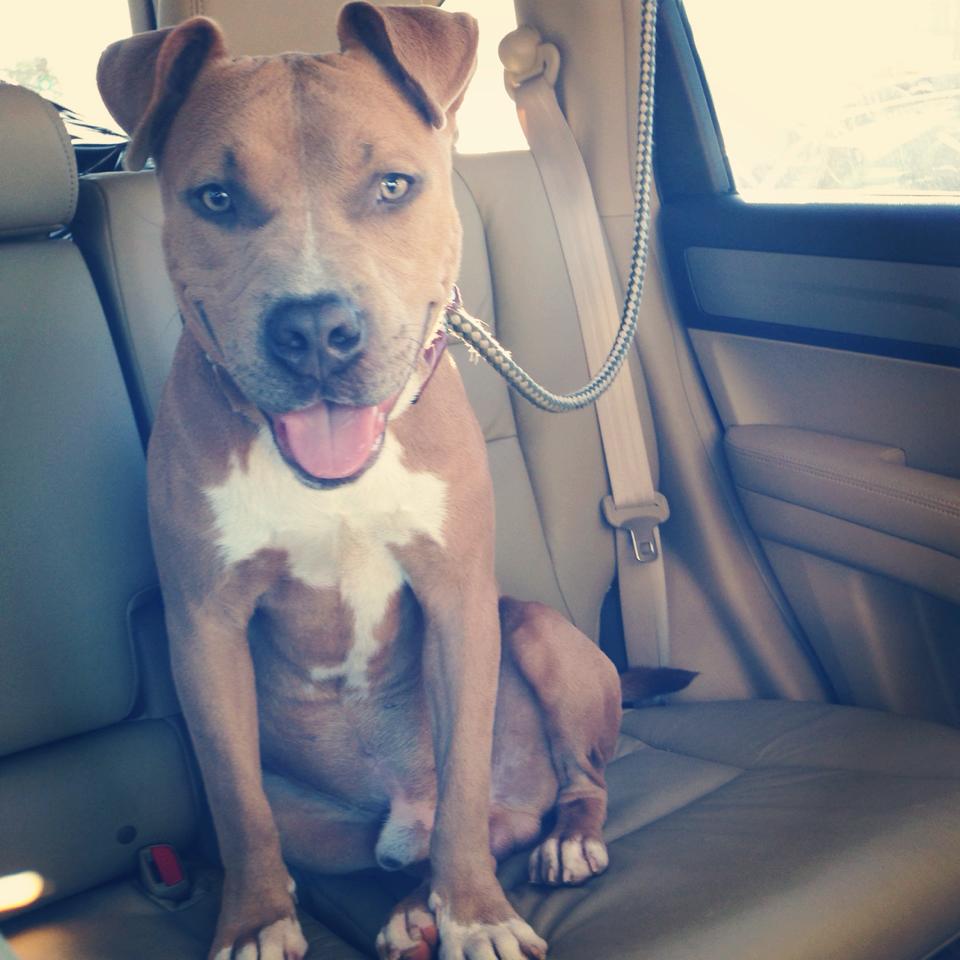 This dog was a little skeptical that she would get her own dog bed, toys *and* a family to love her. (She did.) 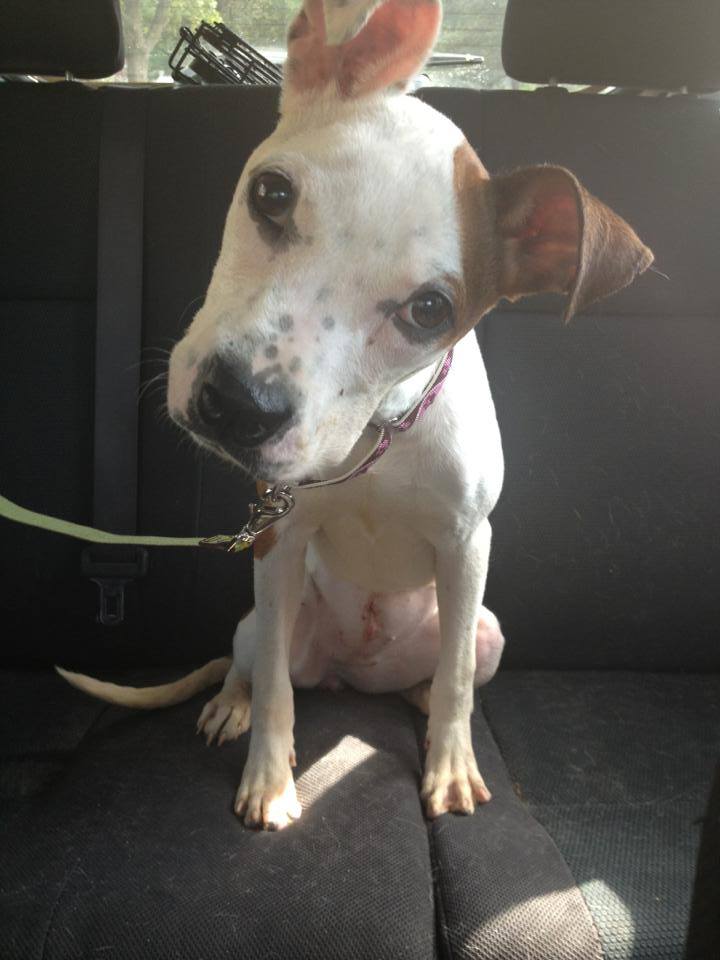 This puppy was hoping to stop through the drive-thru on the way to his foster home: 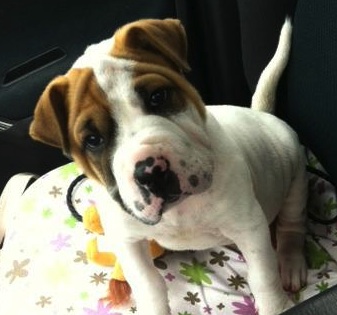 And this puppy gave a wink to her transporter: 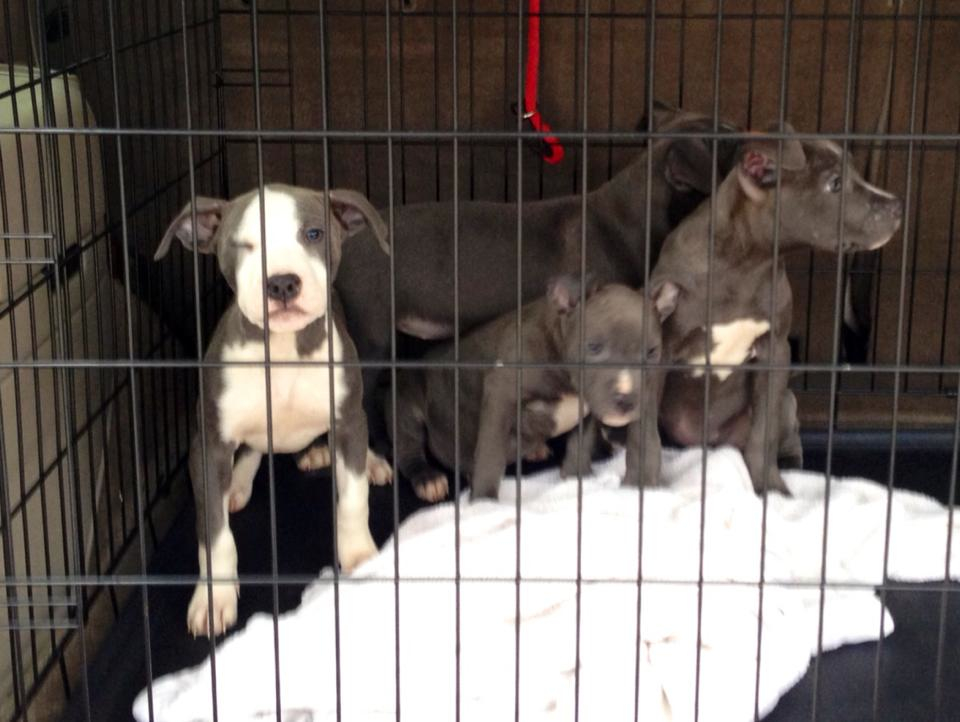 This dog tried not to let his nerves show: 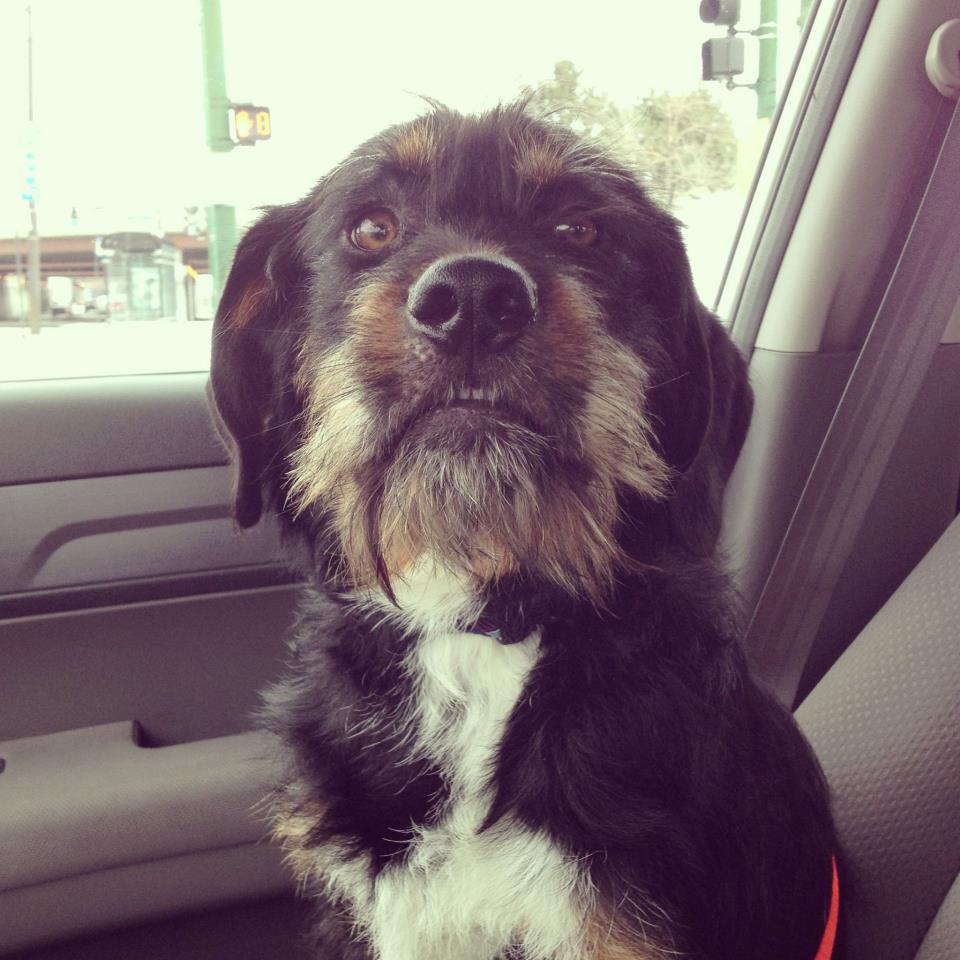 This dog wanted to thank his rescuer: 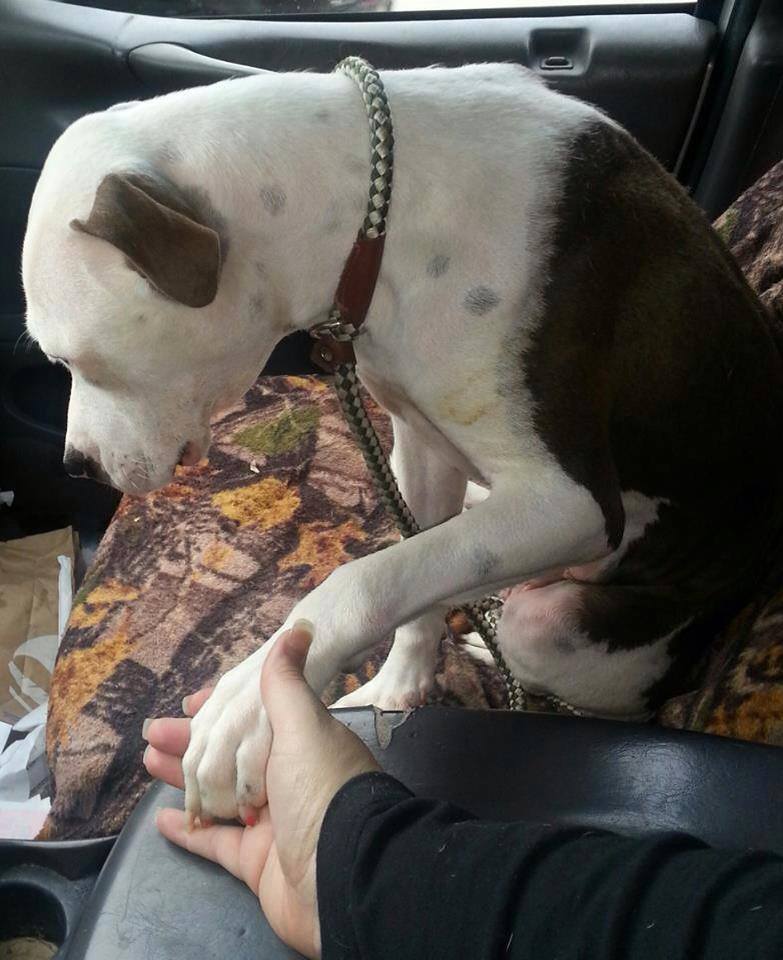 And this pup never looked back. : ) 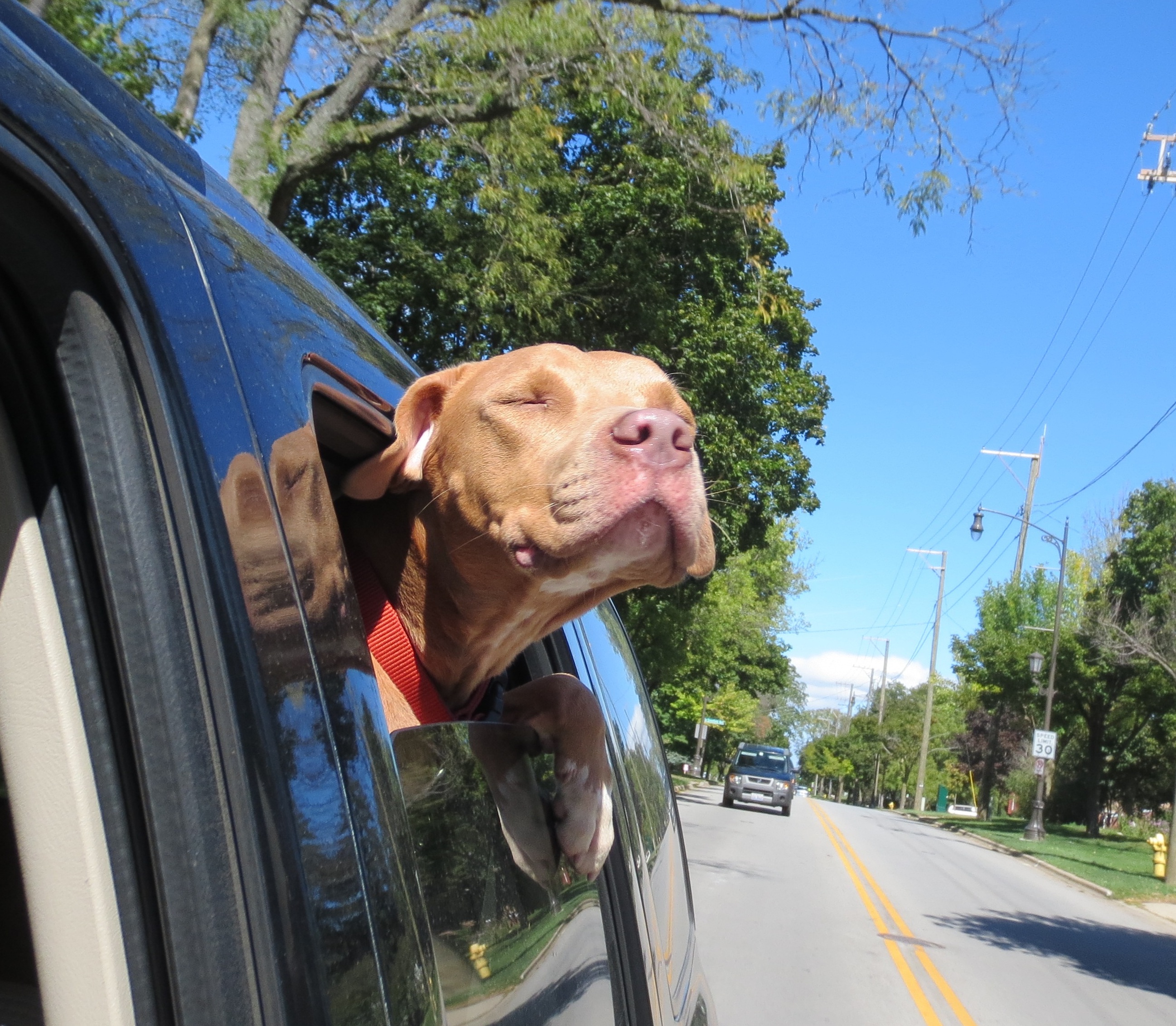 Thanks to the gracious Chicago Animal Care and Control volunteers for sharing their freedom ride pics! To learn how you can help make more freedom rides happen contact your local shelter or rescue group! Chicago dog lovers, visit One Tail at a Time to become a foster home, adopter or volunteer and please donate to the OTAT fundraiser to help make Chicago a no-kill city!

How to Wrap Your Surly Old English Sheepdog

18 Reasons You Should Be Thankful This Isn't Your Dog