These dogs got caught misbehaving. And they know it.

Click on the image to arrive at the source.

“I will not commit mail fraud ever again–cross my heart and hope to die.”

“What? Oh, the trash can? No yeah, I saw that. Somebody did a number on that thing. Really messed up, man. Somebody needs to fess up. Cat’s out back, I think.”

“This feels cruel and unusual.”

“Look, first Bruce wanted the pillow, then I wanted it, then we were fighting over it, and well… you can gather the rest. We’re not proud. We are hungry, though.” 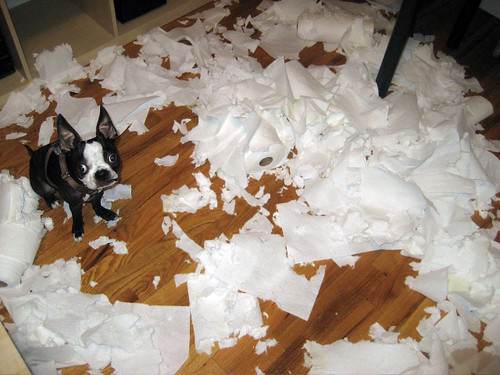 “I think, like, it’s totally, totally reasonable for the meth to share a least some of the blame.”

“We’re sorry. We started jumping too hard and it popped.” 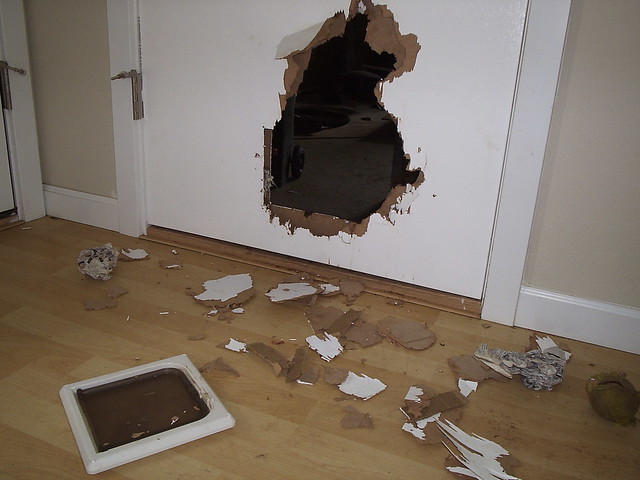 “I’m just going to go ahead and stay in the den until you cool down.” 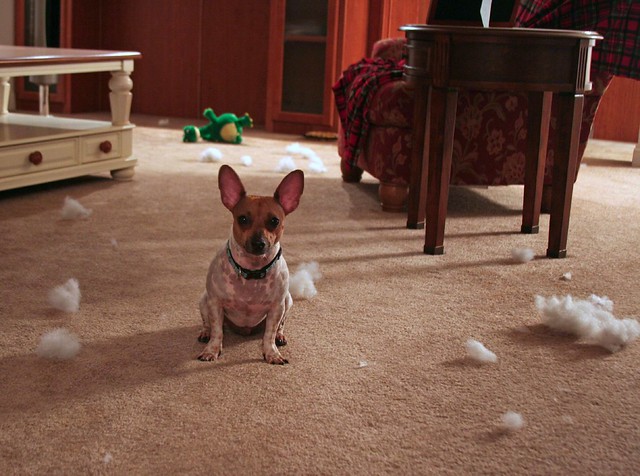 “Yeah, I did it, but that frog was giving me lip.”

“If you weren’t such a boob, you’d realize that what I did in there was art.”

“Look, buddy, I know this is hard for you, but those pillows were SO 1986, okay? I just thought it would probably be best if I gave you a little push in the right direction. All right? Yeah. Good. You’ll get over it. Promise. “

“If you’re going to say ‘Et tu, Brute” then just say it already. It’s wouldn’t be the first time–believe you me.”

“OH. You’re home already. WELL then. As you can see, I’m in the middle of a little DIY project.”

“I get that you’re upset but my point remains that this should NOT be labeled ‘triple tough’ multi-ply.”

“Oh, you’re home! So guess what: while you were out, someone broke in here and ripped up that cardboard.”

“If you don’t know who I am, then maybe your best course would be to tread lightly.”