Rudie the Old English Sheepdog isn’t called “Rude Dog” for no reason. That pup has earned his title by being stubborn, precocious, and… well… rude! Below are 10 resolutions that Mr. Rudie didn’t keep in 2014… And probably won’t keep this year either. 😛

Failed Resolution #10: Get that morning run in. 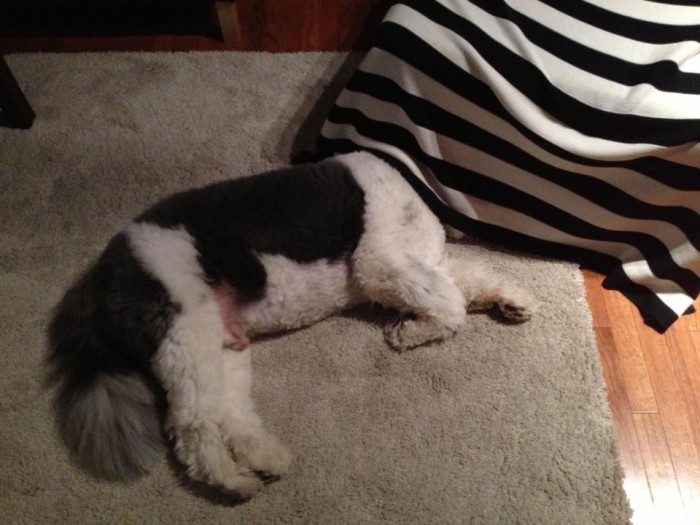 Failed Resolution #9: Lay off the sweets. 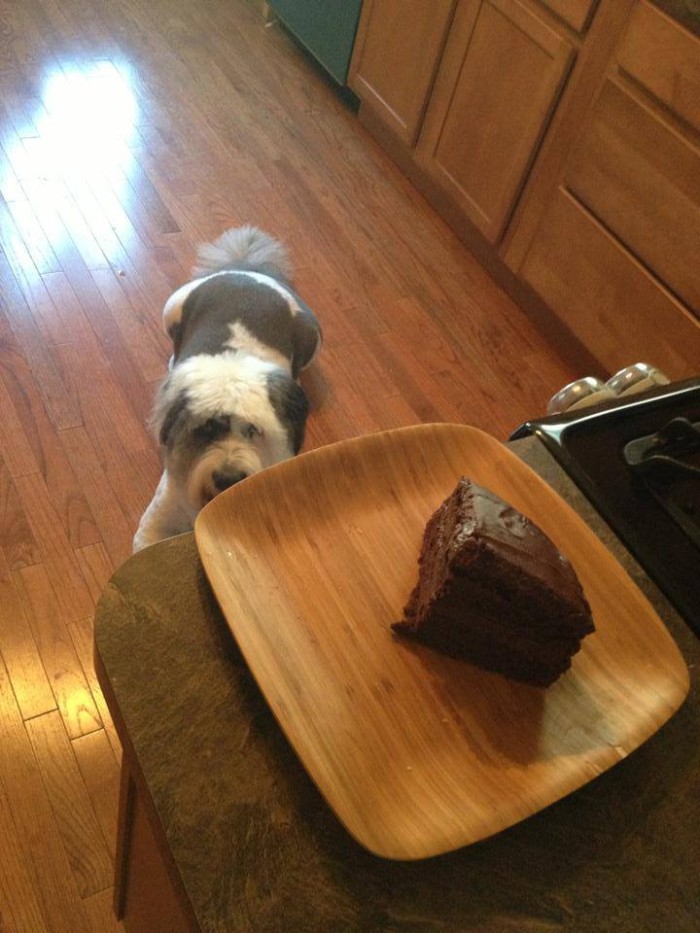 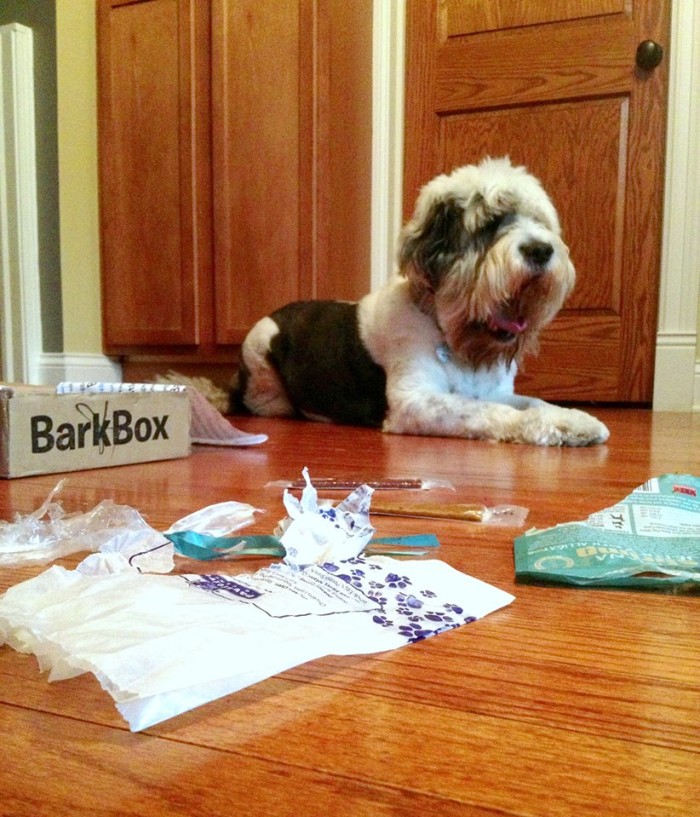 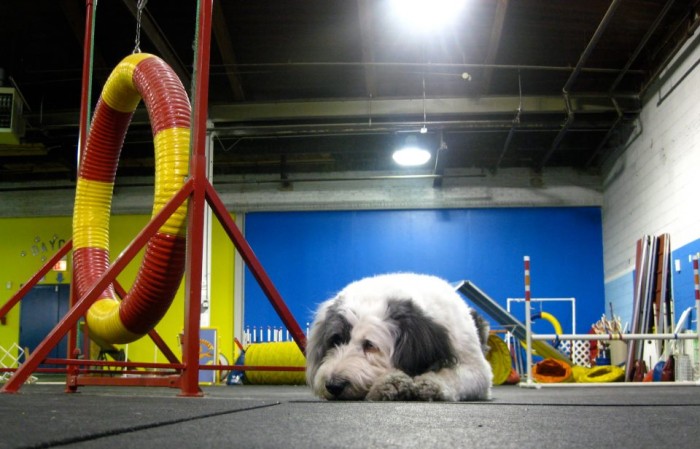 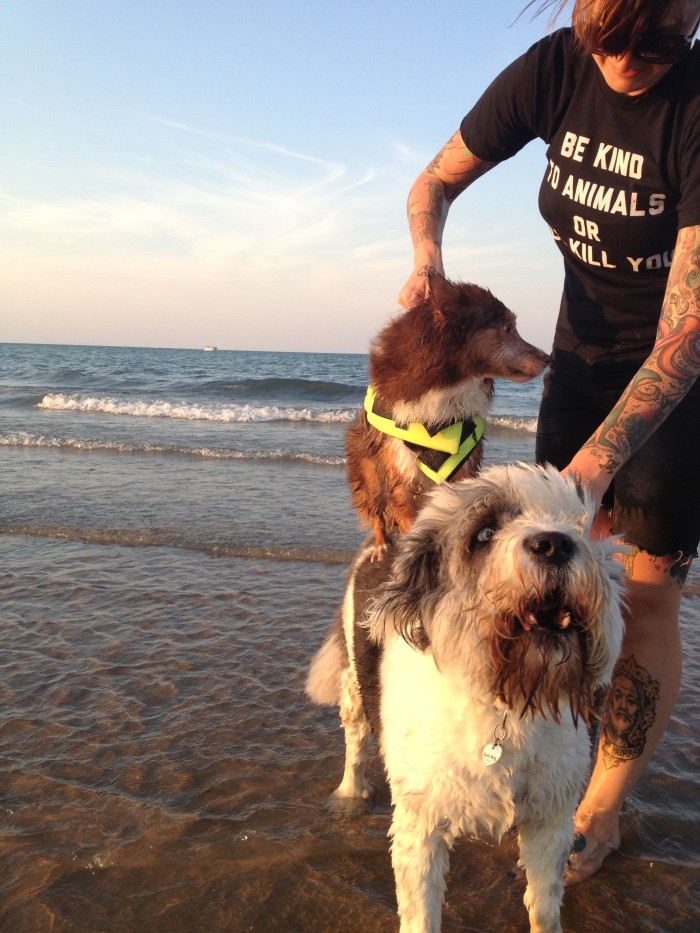 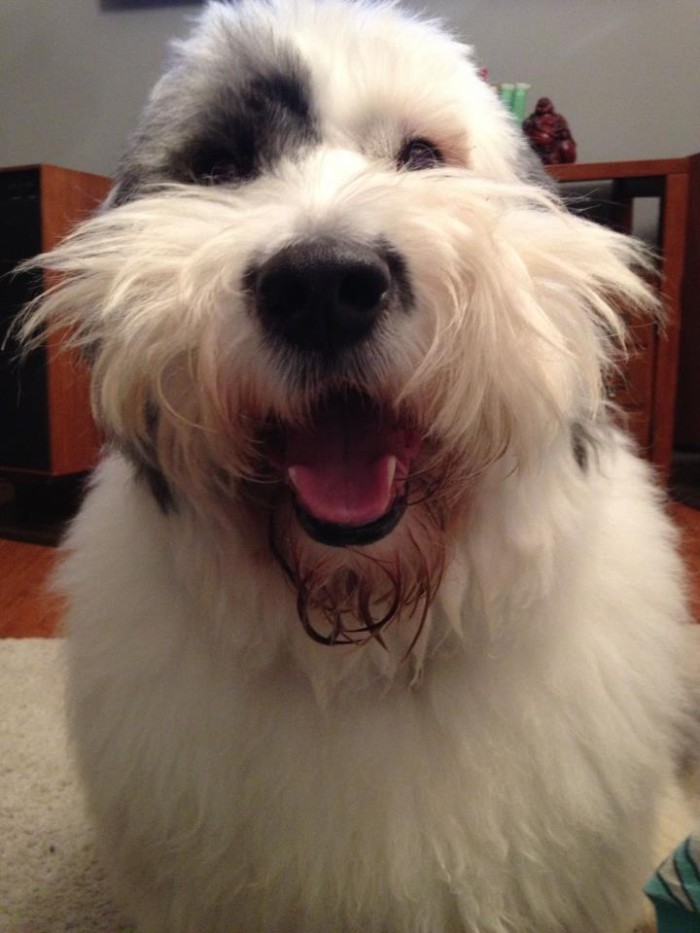 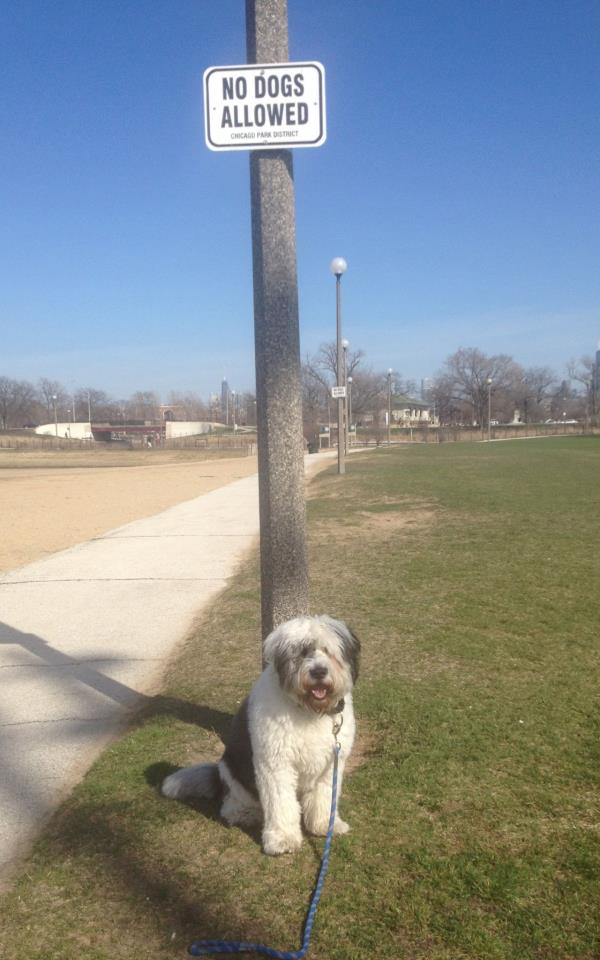 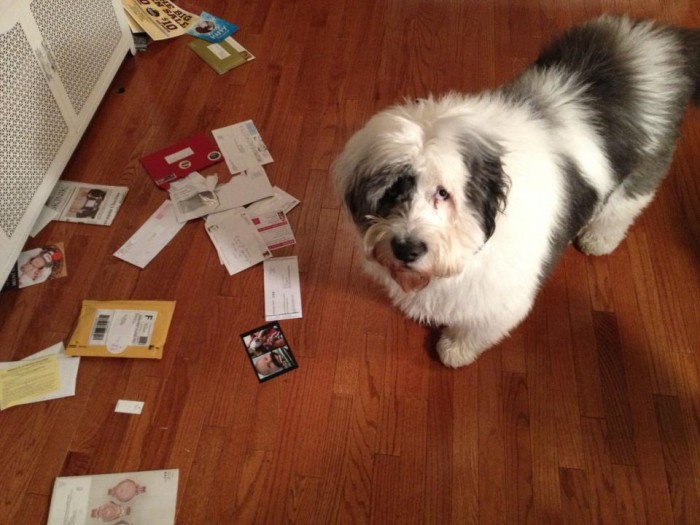 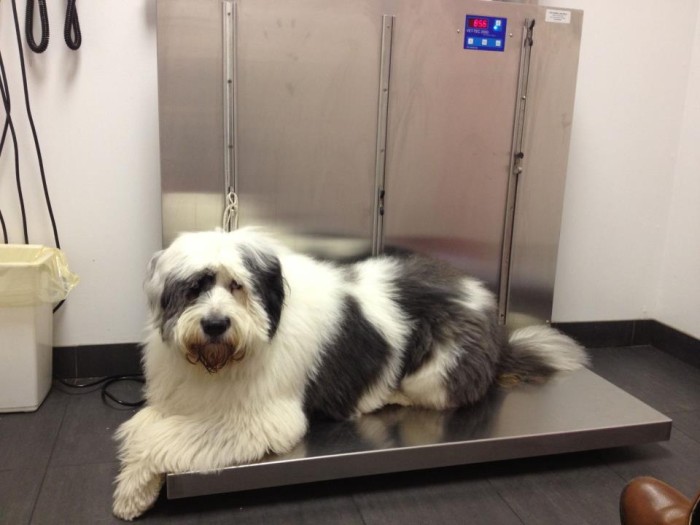 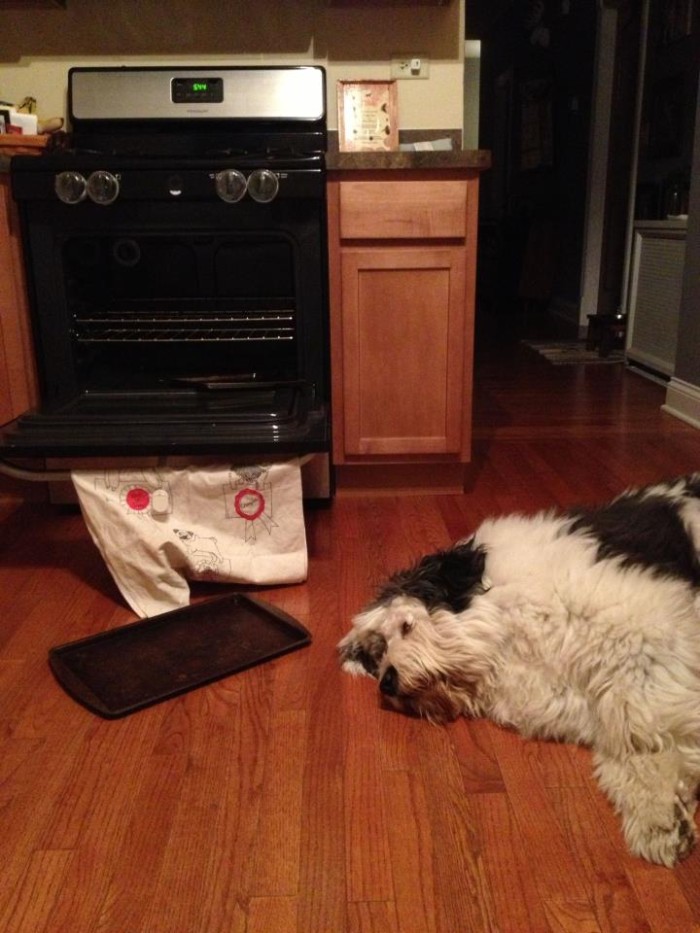 You might be wondering, “What New Year’s resolutions does Rude Dog plan on following through on?”

1. Try soda for the first time

2. Make friends with a cat

Although word through the grapevine is that there’s no trash digging in prison… So might have to nix that one.

How to Wrap Your Surly Old English Sheepdog

18 Reasons You Should Be Thankful This Isn't Your Dog