Over the past few weeks, we’ve been working hard to raise funds for the Best Friends Animal Society’s annual Strut Your Mutt event­, an opportunity to help thousands of dogs across the country find forever homes and loving families.

But with 9,000 animals being put down in shelters every day and a goal of raising $10,000, we can’t win this fight without a little help from our friends.

And so, the Paw-vengers Initiative was born– an idea to bring together a group of remarkable pups, so when we needed them, they could raise the funds that we never could alone.

Each of these powerful pups has partnered with BarkBox in a special campaign. For every BarkBox subscription sold using a super pup’s unique coupon code, we’ll be donating $15 to our donor drive.

As an added bonus, the doggie that raises the most money through the campaign will have $1000 donated in their name to a shelter of their choice.

Our mission is clear. Our goal is raising $10,000 for Strut Your Mutt . Here are the pups; will you join the cause? 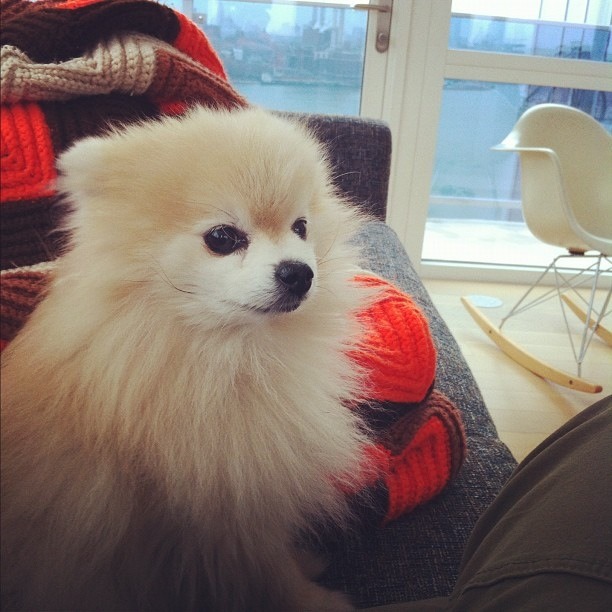 Thomas Pom was born into a life of comfort and pedigree. His family, having a long history of showmanship, expected Thomas to follow suit– of course Thomas had other, much larger plans.

Discovering at a young age his remarkable ability to generate supersonic waves via sneezes, Thomas knew he was destined for greatness. But it wasn’t until his ability saved a bus of small children from rolling over a bridge railing that he uncovered his true destiny– Thomas changed his name to TommyPom and began his epic fight against doggie mistreatment across the world.

Here’s his power in action: 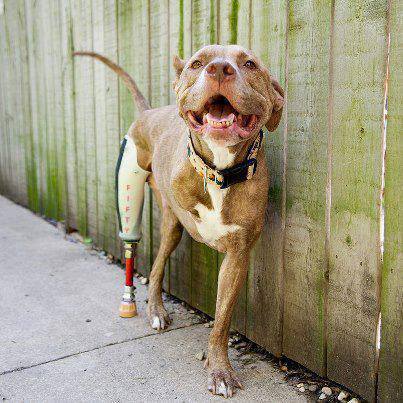 Louie Fifty was a hotheaded K9 officer with a do whatever it takes approach to police work. Having built a strong reputation with other members of his pack, Louie quickly rose to head of his department and eventually joined the DDEA (Doggie Drug Enforcement Agency), raiding the houses of criminal pups across the country.

It was during one of these raids that Fifty’s life would change forever– Fifty fell into a trap and the resulting gunfight would leave him without the use of two legs.

But Fifty wasn’t done fighting crime. Using his strong willed perseverance, he constructed a super suit that amplified his strength 100x’s and adopted the name Bionic Fifty– fitting for not only his super suit, but also his sturdy commitment to justice.

Team up with Bionic Fifty with coupon code SUPERFIFTY. 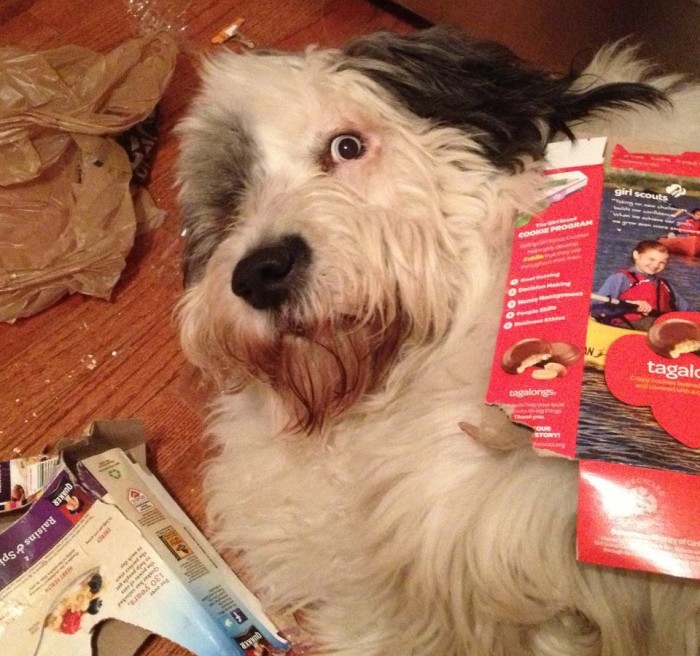 Rudie was a world-renowned chemist working to develop a clean energy solution for the US government. He had made strides in creating a synthetic chlorophyll substance capable of generating energy from sunlight, but when he discovered that his work was being used to develop advanced weaponry, Rudie knew he had to take a stand.

One cold November night, Rudie broke into his top-secret lab with the intention of destroying his work for the good of mankind but was met by the full force of the US military. In the ensuing fight, Rudie was submerged in a vat of his chlorophyll substance, transforming him into a super powered pup with incredible strength and agility. Unable to contain his alter ego, Rudie wreaked havoc and left a trail of trash in his path.

He disappeared into the mountains of Nepal and was adopted in by Shaolin monks who trained his mind and body, allowing him to control his other half, dubbed Rude Dog by frightened townspeople.

Now, Rudie fights crime as his alter ego, harnessing his exceptional intellect and strength to make the world a better place for all pups.

Team up with Rudie with coupon code SUPERRUDIE. 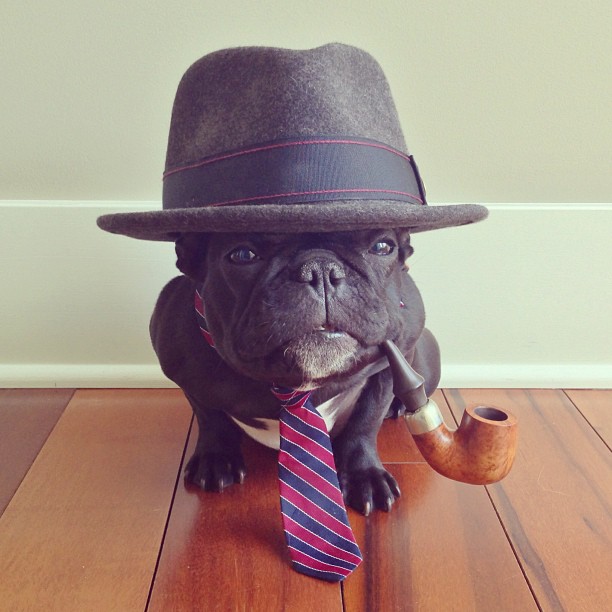 Totter has always been a pup in the spotlight– whether it’s her superb taste in fashion or raucous social life, you’re sure to see her on a daily basis in the national tabloids. But with this pup, there’s much more than what meets the eyes.

Yes, by day Trotter is an international fashion superstar and puppy playboy, but by night she becomes Trotter Pup, a master of disguise on a relentless quest to save doggies in need. 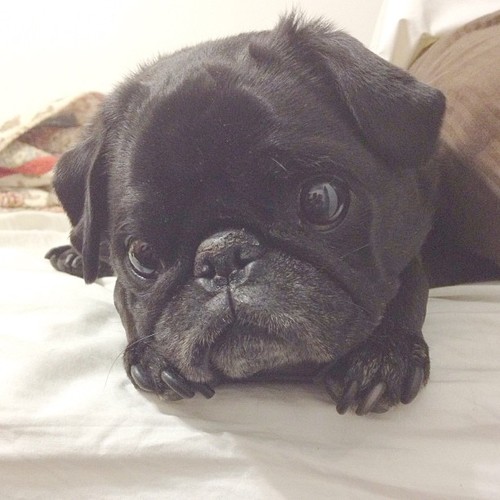 Growing up on the mean streets of Columbus, Ohio, Hamilton was forced into a life of doggie crime at a young age. Soon, Hamilton discovered he could read the minds of his partners in crime and used his ability to climb the ranks of Ohio’s organized crime racket.

But the higher you climb, the harder the fall– Hamilton was taken down by the FBI and escaped to the streets a broken pup. When he was rescued from Ohio by a welcoming family and moved out to New York City, Hamilton set out to use his powers for good and make amends for his troubled past.

Team up with Hamilton with coupon code SUPERHAMILTON. 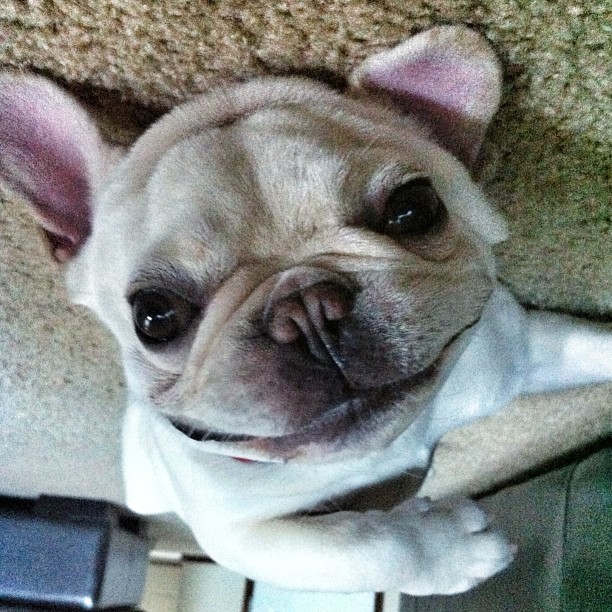 Sir Charles Barkley is the last in a long line of doggie royalty dating back to 12th century England. Growing up free from the troubles of the common dog, Sir Barkley always found his life unsatisfying, dreaming of the day he could transform into the hero he was born to be.

Using his unlimited wealth and intellect, Sir Barkley developed a serum that augmented his agility, speed and strength and became a key figure in the fight against international doggie mistreatment.

Team up with Sir Charles Barkley with coupon code SUPERBARKLEY. 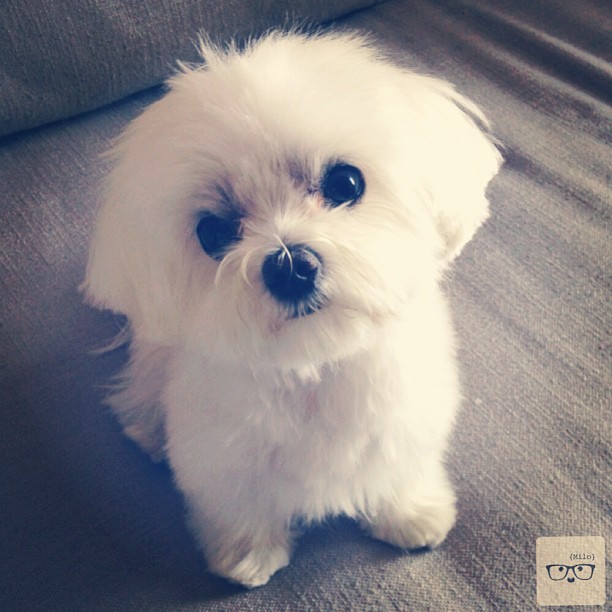 Never the strongest pup on the playground, Milo focused hard on his studies, attending Oxford for his undergraduate degree, and then moving on to Stanford and eventually Harvard, where he earned a Phd in Public Policy.

Having always wanted to serve his country, Milo joined the armed forces and was stationed in Afghanistan 3 months later. It was in Afghanistan that Milo would meet an ancient mystic in the desert, who entrusted to him a centuries old amulet that gave him the ability to teleport instantaneously throughout the world.

Milo has leveraged his intelligence and abilities into a successful career fighting international crime, bringing peace and stability to impoverished doggies throughout the world.

Team up with Milo with coupon code SUPERMILO.

These are the Pawvengers; check them out and use their unique code name when purchasing your BarkBox to aid in their never-ending quest to save pups in need.

Between Two Fire Hydrants With Marnie the Dog